I’ve used Twitter for six years. The goal in starting to use Twitter was to connect with the academic community, broadly and with those in my field. It has lead to some connections and countless learning opportunities. Since using it, I’ve played with a few tools such as Analytics and Tweetdeck, however, I had never really looked at how to best utilize lists within Twitter itself. I will quickly reflect on my experiences with analytics and Tweetdeck. I’ll then share ways in which I think I might use lists.

I love data! I love stats! I love playing around with things to see how slight changes can influence data. So, when I found out about analytics for Twitter, OH MY! My usage of Twitter has its ups and downs. Sometimes I am really engaged, other times not so much. However, when I started really paying attention to my analytics, I became much more engaged, possibly obsessed. I loved seeing the green improvements. Through this tool, you are able to see how often you’re tweeting, what tweets do well, your impressions (how many people see if), and engagement (how many people click on it, like it, etc.), and many other things. Interestingly, you’re able to also see your audience, and some basic demographics.

Lately, I have been less involved on Twitter. But, have been more involved this month then last month, so we’re in the green!

I like the tool. If you are curious at all about this stuff (or not at all) give it a look. It’s interesting to see at least every now and again what your twitter usage looks like (sometimes I get way too involved).

Tweetdeck: What Are You Following?

Tweetdeck is something I was introduced to while managing my student association’s social media. It is a really useful tool to view not only your tweeter feed, but relevant hashtags and accounts that you may be interested in following. Tweetdeck gives a great overview at a glance.

The first few columns of my Tweetdeck, you can add as many columns as you want.

This hasn’t been a tool I’ve been using much lately, but this task may have reignited my love for this tool.

Lists are not something that I have ever used. I think they have something different to offer than the Tweetdeck. Tweetdeck allows for you to follow a hashtag or a person. Lists would allow you to add people to certain topic lists, regardless of their use of hashtags. Let’s be honest, sometimes we forget to add a key hashtag. Lists would also allow me to make a list of colleagues and peers that perhaps get lost in my Twitter feed, but I’d still like to know what they are up to and want to support them. I see a lot of potential for this tool, and will likely start playing around with it more soon.

Glad to see you’re having fun with the Twitter stats. 😀
Tweetdeck is my go to tool when I’m tweeting from/ or following conference hashtags. It makes following those conversations so much more manageable.

I haven’t used it for conferences, but that is brillant! I will definitely be using it at my next conference.

This site uses Akismet to reduce spam. Learn how your comment data is processed. 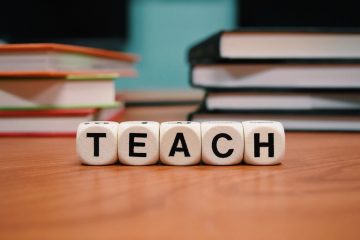 Thing 12 from 23 Things focuses on Open Educational Resources (OERs). For an educational resource to be Open, it needs to be “Open data and content can be freely used, modified, and shared by anyone for Read more… 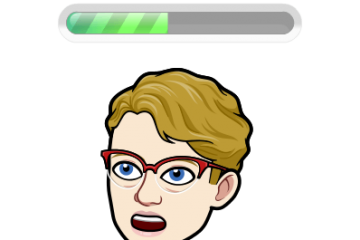 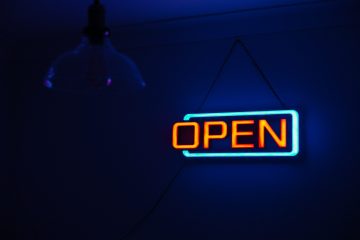 I will admit, I do not use Wikipedia very often. Within academia it is not seen as a valid source for information. However, day to day knowledge when I’m curious about something, I will use Read more…